Every sentence has a primary structure, in order to communicate something: subject, verb, and object.

In this page, we're going to learn what types of objects exist. For that, we need to remember what an object is:

An object is a person or thing involved in the action indicated in the sentence.

There are two types of objects:

This indicates the sentence's object: the person or thing involved in the action and a response to  what or who questions. 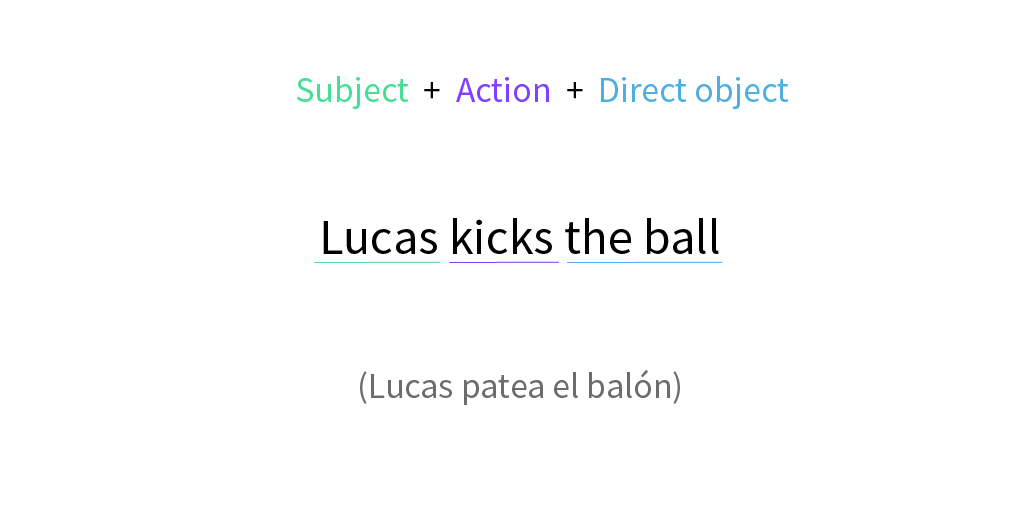 Let's answer the following questions to better understand the example above:

In this order of ideas, ball  is the direct object because it is receiving the action.

The other type of object is the recipient of the direct object. It answers the questions to whom, for whom, or for what. For example: 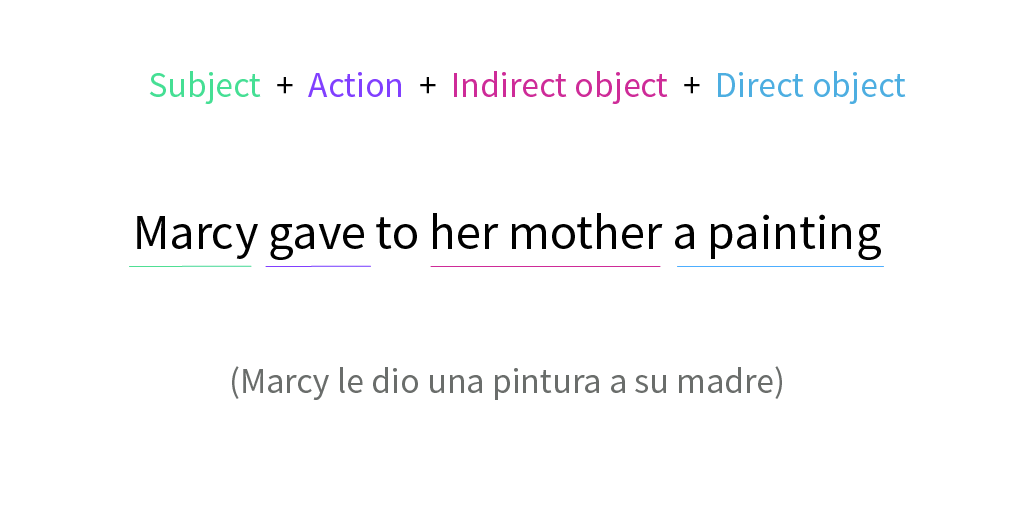 At this point, we know that the object is the painting.

By answering to whom, we understand that her mother  is the indirect object. It is the recipient of the direct object.